Rookie Reflections: A Light-Hearted Look at How to Explain SEO to Others:

I’ve been a closet techie since I was little, and have always felt comfortable throwing around jargon. My crowning moment was in 6th grade on the bus home, where I bet against the rest of the bus that a laptop screen is called an “LCD”, the rest of them adamantly disagreeing, following another kid’s lead that the screen was called “crystal graphics” The next day, we looked it up in the library and I was proven right. (My prize? A bag of gushers candy!) 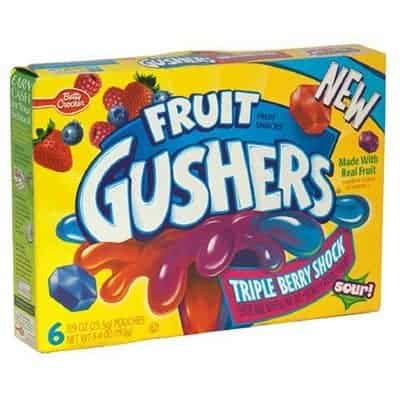 Since then, It’s gotten a little bit harder. Living the urban life, meeting lots of new people, their first question often is “what do you do?” When I tell them SEO, I often get a blank look, as if I just told them that I was a Giraffe Geneticist. Despite the fact that SEO is an economically significant industry – McKinsey recently headlining their monthly newsletter with a 50 page report on search – the average Joe on the street still hasn’t heard of it. Looking at many websites’ SEO implementation(or lack thereof) will tell you a similar story.

Just like a consumer on a webpage, I have only about 30 seconds to make things interesting for the other person, before I lose their attention, and they either take out their smartphone and tinker with it, or they enter daydream land while smiling and nodding at me. As web professionals, we’ve all been there (and maybe have been guilty ourselves of doing the same to others.) Next time you are asked what SEO is, you can try the following tactics:  (We surveyed a few of our SEO colleagues, and have included some of their Twitter responses)

Say “I work in Marketing,” or “Something with Computers,” and Hope for the Best:

Not everyone actually cares what you do for a profession. This might be their opening question for all people they meet, and it’s just habit. For the more cynical folk out there, the “what do you do” question may a launching point for their “sizing you up.” At the same time, they will be looking you up and down, guessing how much you paid for your watch, and before you know it, they’ll be asking you which tax bracket your parents fall into. For these folk, a simple one word answer, such as Marketing, Computers, or IT, will allow them to move forward in their probing.

Saying “Doctor,” “Journalist,” or even “student” avoids the aforementioned blank stare. I happen to be studying concurrently for my MBA – so I’m not even lying when I say I’m a student. This avoids the SEO conversation entirely, and unfortunately, you have missed out on telling one more person about the magic of SEO. They may be a potential client out there in the masses. At a cocktail party, if you later change your tactic and try to explain SEO, if the first person overhears you, they may think you are making up stories.

Even with smartphone usage way up, the average person doesn’t know that much about tech. Using a simple analogy can help, especially since there are some misconceptions out there about SEO tactics. I have heard some great analogies for SEO, but none of them fully explain what we do. A few of them are:

Actually Telling them What we Do

This may take a while, but nothing beats sincere, confident honesty. Someone who really is interested in hearing about SEO will give you all the time you need to explain.  What may seem like an exercise in social awkwardness is really something that reveals a deep underlying principle:  SEO is a complex, multifaceted sector, that is actually hard to define. I was talking to a younger friend who is now looking for his first “real” job.  Enjoying my time in SEO, I told him that it was a good business to go into.  His response: “How do I get into it?” I struggled with the response – he could have asked me how one gets into the mafia… Its just not so clear.  Again, the point is that an effective SEO person needs to have a diverse background, be experienced in several areas, and while this may not be the easiest thing to explain, it is definitely something to be proud of.

Share your experiences explaining SEO or relevant comics, etc in the comments section! 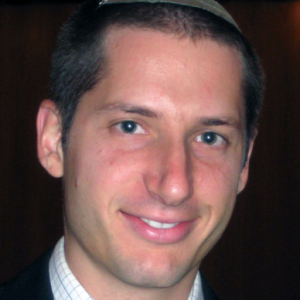