My First SMX EVER!

I’ve been to marketing conferences before, so I thought I had an idea of what to expect at SMX Israel. And boy, was I wrong. I came away from yesterday’s conference completely exhausted! I had no idea I would exert so much mental, physical, and social energy in 9 hours, and I seriously collapsed into bed when I got home. Barry Schwartz organized an awesome conference jam-packed with great presentations from some seriously smart people, and I’m legitimately excited to get back to work to start implementing some of the cool and useful things I’ve learned.

Even though I’m still beyond tired, I need to quickly recap why SMX Israel 2014 was freakin’ awesome. The first reason is that the whole Kahena SEO team was present. If you missed SMX Israel, make sure you come in 2015! 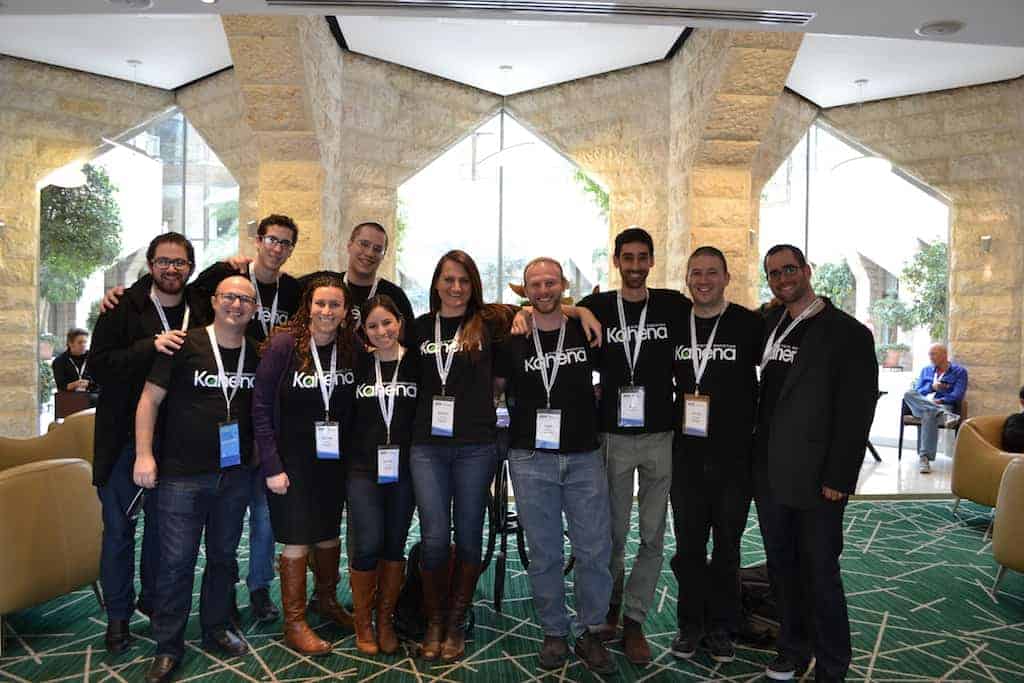 Shoutout to Tom Harari from iAcquire (it took me a few slides to realize that Tom was the same guy who wrote the RapGenius article!) for kicking things off with a great macro view on link building and forging relationships beyond the SEO community. I’ve always been a bit skeptical on the idea of reaching out to people whom I don’t know, but Harari showed how providing value, focusing on benefiting others, and making it easier for them to say yes are huge ways to forge real relationships and get some quality links as well. As a psychology major, I definitely perked up when Harari mentioned Robert Cialdini, and fused principles from social psychology with inbound marketing principles. Heavy stuff. 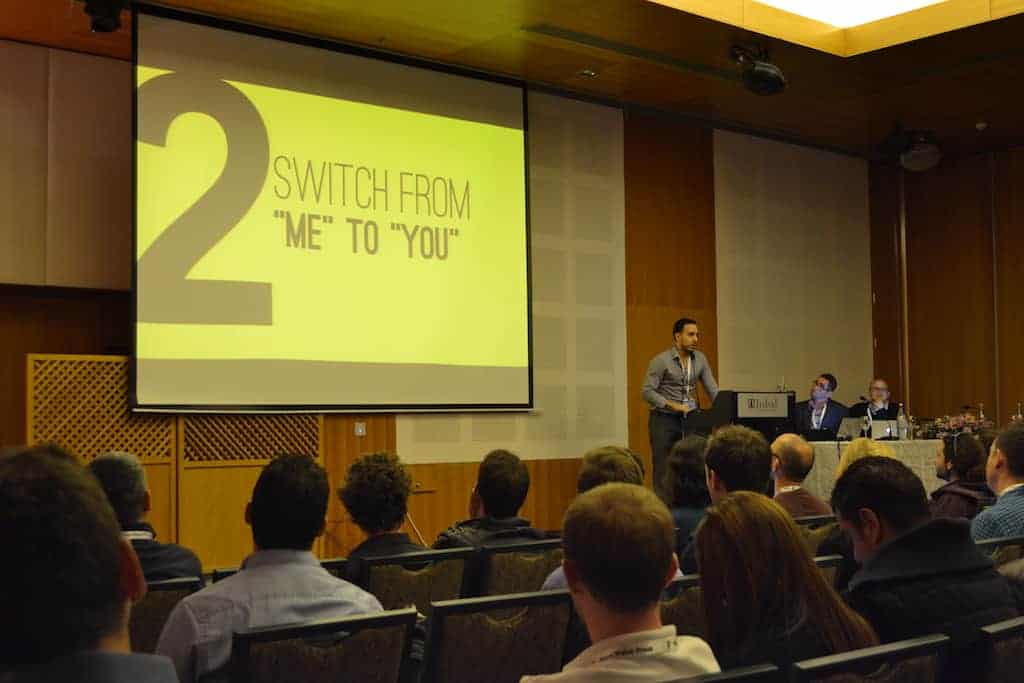 We keep hearing that mobile is the future, but as both Barry Schwartz and John Mueller pointed out, mobile is already here. Even though Kahena Digital has been active in the ASO field for some time with various projects, it was definitely great to hear some other fresh takes on the field. Ian Sefferman from MobileDevHQ had some great ASO tips, and wowed us with a simple yet real life example: An iPhone game app called Survival Simulation – the only changes made were basic keywords and the description, and downloads spiked 9x!

Common folk might refer to us SEO’s as web wizards or internet magicians, but we were treated to quite a spectacle when my boss Aaron Friedman pulled off a surprise magic trick with the help of an unnamed audience member:

The online reputation management panel was interesting thanks to Paul Vesely for giving a nice 360 breakdown of online reputation management, and I really appreciated Sam Michelson of Five Blocks pointing out that Wikipedia has an option to view the history of each page, which includes each edit, as well as stats for total page views. This can be a useful replacement for Google Trends that allows you to track the interest in a subject/topic/client: 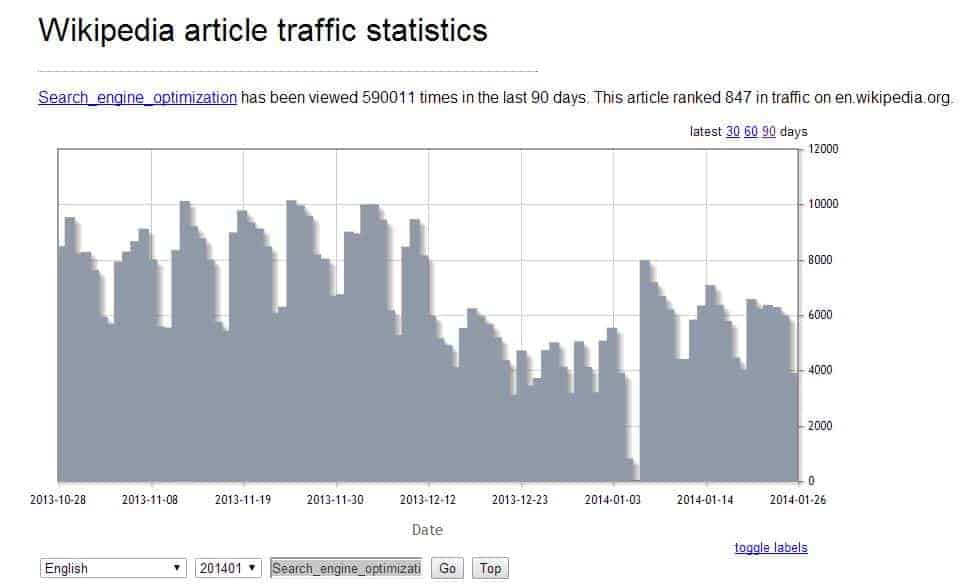 Merry Morud from aimClear wowed me with some great Twitter tips, pointing out how to break down Twitter feeds according to keywords, and targeting those with pinpointed ads. The best tip that Merry gave was pointing out that buying just one Twitter ad opens up a ton of useful organic data.

The Recovering From Penalties panel was definitely underrated, at least for me since I’ve spent a decent amount of time in backlink analysis and disavowal with my co-worker Ari Roth. We also got a great breakdown from Menachem Rosenbaum of Lucky Boost on how to disavow, as well as various tips for speeding up the process. He mentioned Panguin Tool which I’ve found to be useful for checking if clients have been hit by algorithmic penalties, but he also mentioned Fruition, which I hadn’t heard of yet and plan to check out. The other interesting aspect of this presentation was having John Mueller sit on the panel, and answer questions alongside Menachem. When Menachem asked John when the next algorithm update would be, John nervously chuckled. Funny stuff.

I think it’s great that the SEO community is close knit enough that people are comfortable giving away useful tools and even templates so that SEO keeps providing value to our clients. It’s a new concept for me, but one that Kahena Digital definitely embraces.

I definitely appreciated Eli Feldblum from RankAbove showing us how to recycle the same URL over and over, in a smart and helpful way (by taking an article and adding in a new paragraph, revising a bit, then republishing), in order to keep link equity for the same page. Good stuff! Shoutout to Ari Nahmani for giving away the farm! Just kidding (But not really… he gave away the goods. You should have been there). 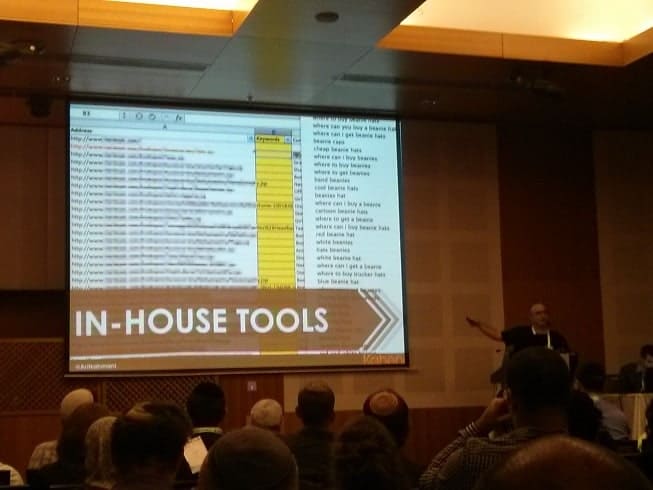 And props to Gab Goldenberg from Internet Marketing Ninjas for giving a really thorough breakdown of the usefulness of Amazon’s Mechanical Turk program, and showing how crowd-sourcing is something that SEO’s can definitely embrace.

Google Was In The House

Barry Schwartz announced that there were 20 Googlers in the house, and John Mueller was definitely one of them. Mueller gave some nice talks about Mobile SEO, and shocked me with some soundbytes.  For instance, Mueller said that on a smartphone, a user will become disengaged after just 1 second of waiting for a page to load! Also, an interstitial will harm Google’s ability to crawl your site, so be careful with those.

I definitely enjoyed the networking aspect of SMX Israel, mainly because there were people from so many different countries in attendance! With the help of my co-worker and seasoned networker David, I met people from Finland, Norway, Ireland, England, Lebanon, America, and many more!

Of course, the most exciting meeting was with John Mueller, the same guy who posts in Google Webmaster Forums with very helpful tips and advice for various webmaster needs. 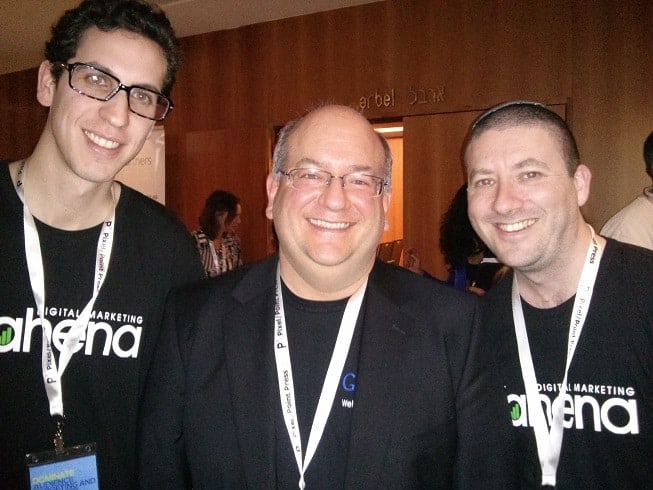 Real People Behind The Tools

I was pretty geeked to see a booth from Majestic SEO outside one of the conference rooms. It was pretty enjoyable and helpful to chat with them about some of the deep backlink analysis that I’ve done using their tool, and to hear their feedback on some more ways to use their tools. 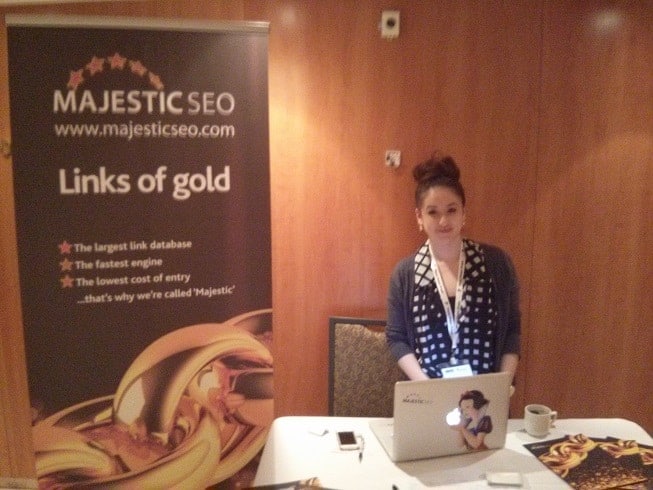 Let’s be honest though – a search marketing conference requires a lot of mental and physical exertion, and it really helps that the food was delicious: 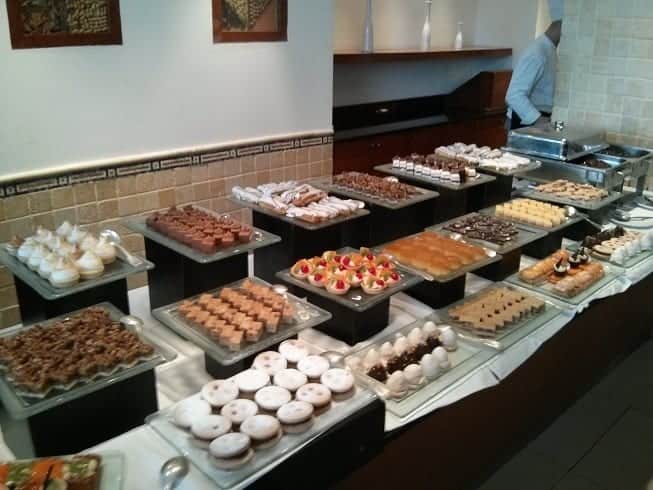 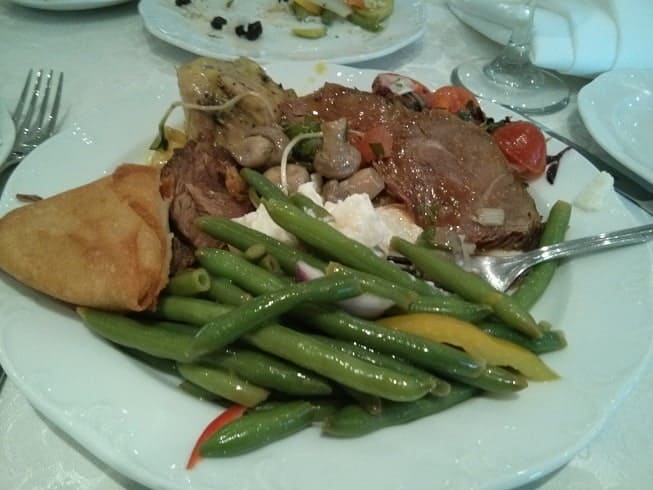 Thanks to the Inbal Hotel for the above deliciousness!

I’ll be honest, I totally didn’t expect to get so tired from all of the networking, learning, note-taking, and eating! It takes a lot of energy to be on your feet and be on the ball, and to chat about the industry and various aspects of everyone’s respective companies. Shoutout to my boss Ari for taking the SEO team to an awesome day! Looking forward to 2015!

More Pictures from SMX Israel from the KahenaCam!

Ari Nahmani: SEOs Give Up Their Best Ideas – Takeaways for 2014